According to THFD Chief Todd McNeal, the draft point utilizes a dry hydrant — a pipe system — which allows fire engines or water tenders to draft water easily from the reservoir to quickly fill their tanks. THFD also can connect to the dry hydrant with its tactical water tender to create a system that allows multiple fire engines to fill their tanks at the same time.

A raw-water draft point has many benefits, including preserving the potable-water supply for drinking and sanitation purposes. During a fire, high water demands put stress on the treated-water supply by draining water storage tanks down much faster than raw water can be treated to replenish them. Although these tanks are designed to store water specifically for fire-fighting purposes, large fire events can begin to dip into water storage that is set aside for emergency drinking and sanitation purposes. Maintaining these treated water supplies is critical to public health, especially after large fire events that could temporarily cut off raw water supply to THCSD’s water treatment plant. “Fire hydrants are tapped into treated water,” says Chief McNeal. “That’s just the way the system is.”

Drafting from a raw-water source also protects aging water systems from excessive wear and potential breakage. During an emergency, hydrants are often rapidly opened and closed, causing water hammer that is difficult for some deteriorating water systems to handle. The resulting waterline breaks can rapidly deplete the treated-water supply, leaving less water available for emergency drinking and sanitation purposes.

According to the National Fire Protection Association’s website (nfpa.org), dry hydrants also contribute to firefighter safety by allowing more water to be distributed in less time, and they may save money by reducing personnel costs and transportation distances.

The draft point’s total cost was about $10,000, according to THCSD General Manager Tom Trott. The environmental permitting process consumed most of those funds, while installation of the dry hydrant itself, installed by THCSD staff, cost approximately $3,500.

Click below for video of the draft point in action: 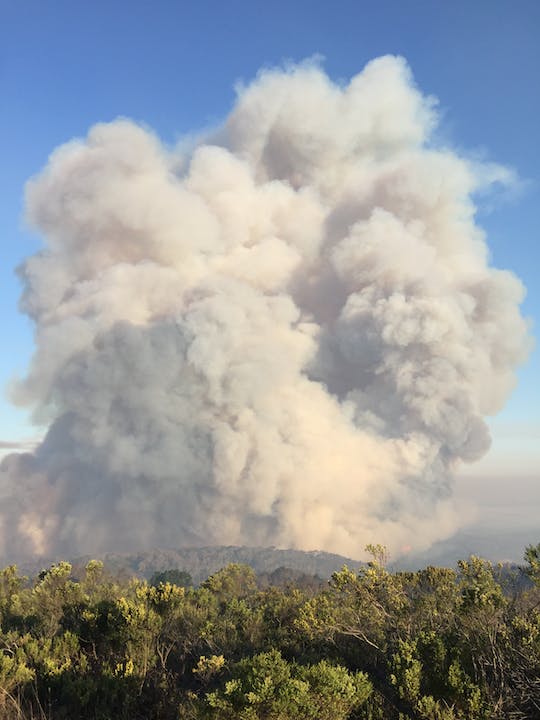 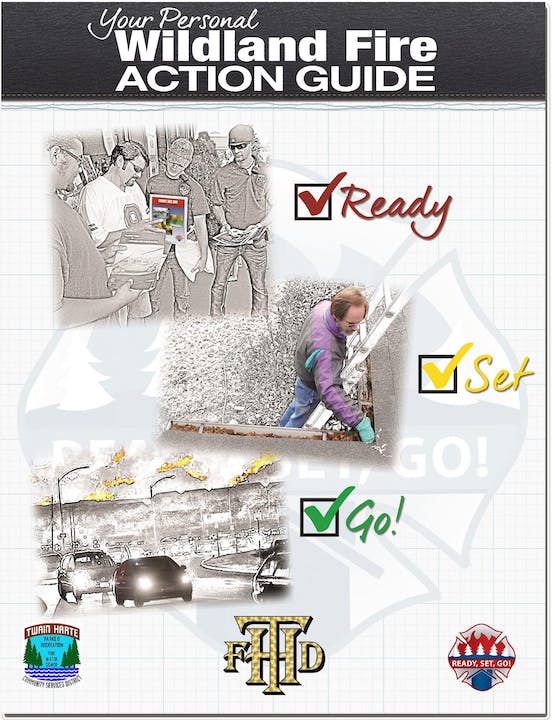 Twain Harte Fire in cooperation with the International Association of Fire Chiefs Ready, Set, Go Program have produced a preparedness guide filled with essential information to help you harden your… 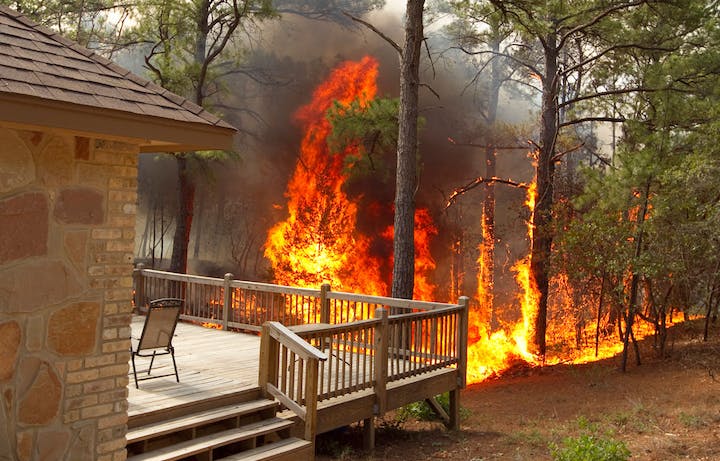