Sonora Area Foundation (SAF) in May 2019 announced a matching grant to honor the memory of former District Board Director Jim Johnson, who passed away in March 2019. Jim served on the District board for 16 years and the SAF board for 12 years. SAF pledged to match every dollar donated to the Twain Harte Meadows Park Fund up to $28,000 to obtain the estimated $56,000 to complete a phase of the Twain Harte Meadows Park project that Jim had been working on.  Click the link below to see SAF's article honoring Jim and discussing the grant fund.

The project improves and expands the existing bocce court area by installing shade structures over each end of the courts, constructing a covered 10'x28' picnic patio area, adding landscaping and making court drainage improvements (see photos below for design layout). The improvements are part of the overall plan to develop Twain Harte Meadows Park, a new, 1-acre park that will provide a place where community members of all ages can gather to play, relax, and enjoy the beauty of our mountain community for generations to come (see below for more information on the new park). Once constructed, the bocce court facility will be named after Jim Johnson to honor the years of service he dedicated to Twain Harte.

The image below shows the final design and features of Twain Harte Meadows Park; the bocce courts are in the lower right. For more information on the park's features, click HERE. 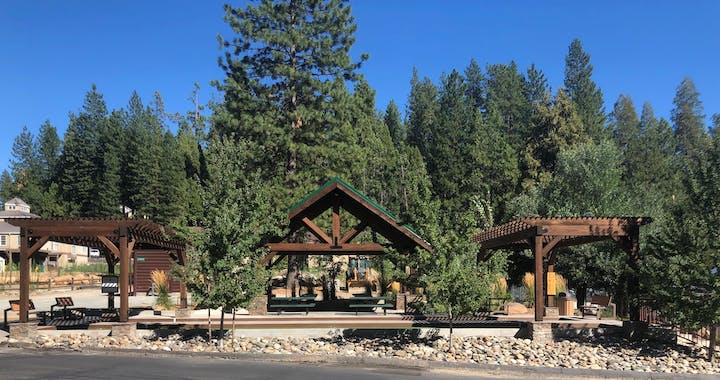 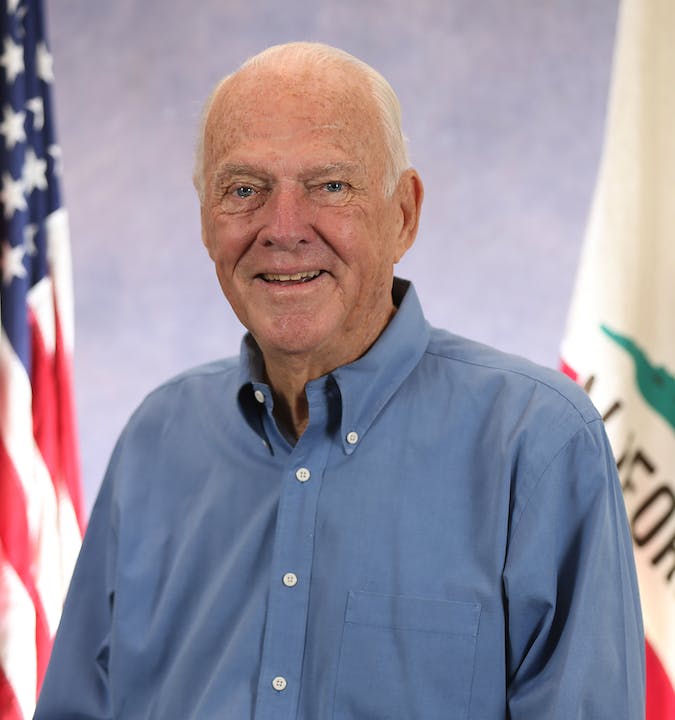